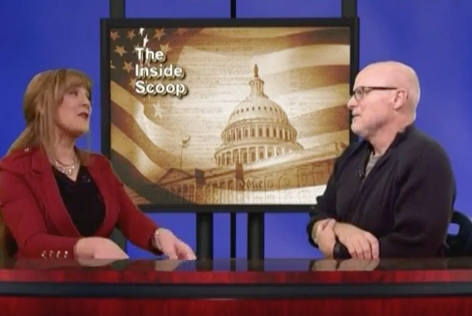 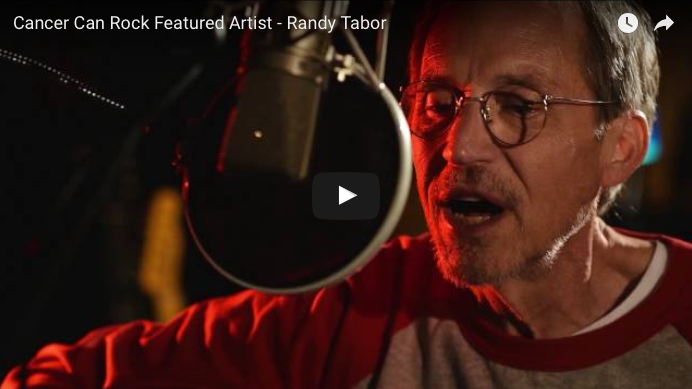 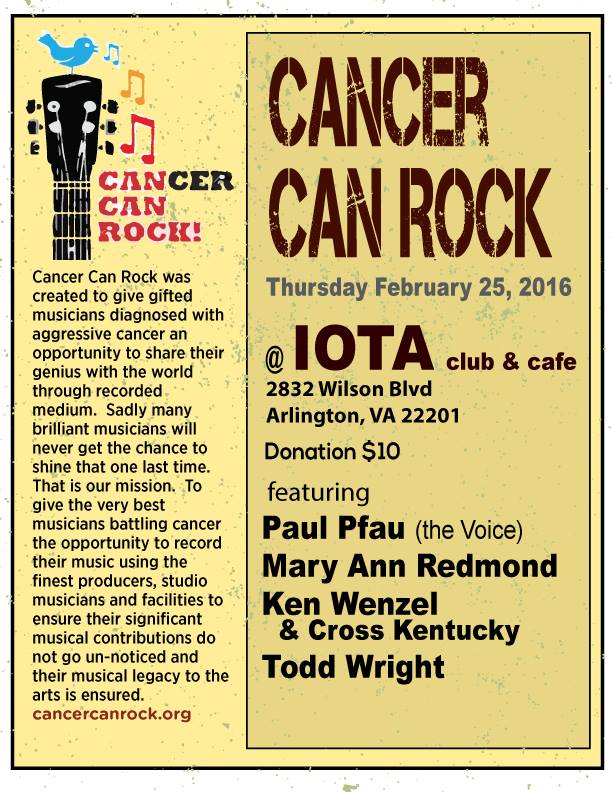 Cancer Can Rock was created to give gifted musicians diagnosed with aggressive cancer an opportunity to share their genius with the world through recorded medium.  Sadly many brilliant musicians will never get the chance to shine that one last time.  That is our mission.  To give the very best musicians battling cancer the opportunity to […]