Interview
Music Video
iTunes
Amazon
Music started for Rich Marcinek in the 4th grade when an upright bass seemed larger than him and larger than life. He played in orchestra/band all through school prior to switching to electric bass in various high school jazz bands, choirs and musicals. He also played in a few college rock bands, and a few blues bands in his 20s and then stepped away from music for a while, focusing in his family, kids and career.

Later on, Rich met a guy, who became a great friend, who coached his kids in hockey. He asked him over to play music again – they had a blast – and without really asking he found them a drummer and booked a gig. That restarted playing music with others – Rich left the real working world (after chemo for lymphoma) – and he has played in 3-4 bands since, some original, mostly cover music.

Richs plays a bunch now (bass in his full band, acoustic guitar in a duo or trio). He’s written some of his own stuff, and hopes to write more. He is currently getting involved in recording as well – opening a small studio.

Rich was also extremely involved in the leukemia lymphoma society for seven or eight years after his diagnosis, and was on their board in Maryland for a couple of years.

His comments on the song he chose:

The song is “Hold On” and it was really just talking about the shock about the first phone call that I received, sitting with my wife in the docs office when we heard that word cancer. Knowing that she was 7 months pregnant at that time with our 3rd child – and just wondering how we were gonna make it day and day and then year to year. 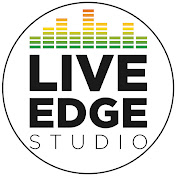 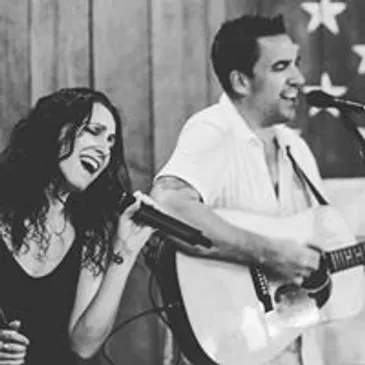 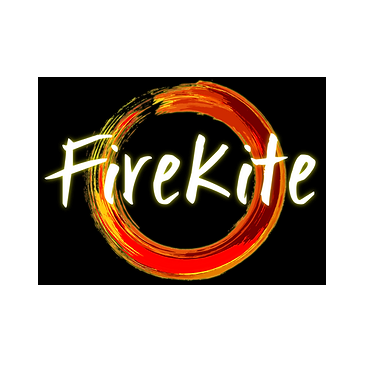