Jason Beaulieu came to Cancer Can Rock through his relationship with Ryan Kainec and his group, “Mental Health Awareness Through Music.”  Ryan did a Facebook fundraiser to help raise funds for Jason’s airfare to LA, evidence of the sense of community that musicians find so important to espouse and nurture.

Jason has been playing music most of his life, throughout grade school and a bit of his early college years, playing as many brass instruments as possible. He had never considered music to be a full-time gig – until 2019 when Jason found out he had thyroid cancer and everything changed.

After the first surgery, Jason found out that the cancer had metastasized. In response to the unfortunate news, he started focusing on his music as an outlet, which reignited his passion.

Through his initial diagnosis and the reoccurrences, Jason has not let his pursuit of “Surviving Through Music” waver (see the links below).

Now, Jason is a singer songwriter based outside of Worcester, Massachusetts. Music has taken over and become his life. Whether it’s writing original music, performing live-looping covers, or teaching private music lessons, Jason is driven to become a full-time musician.

The only question is… 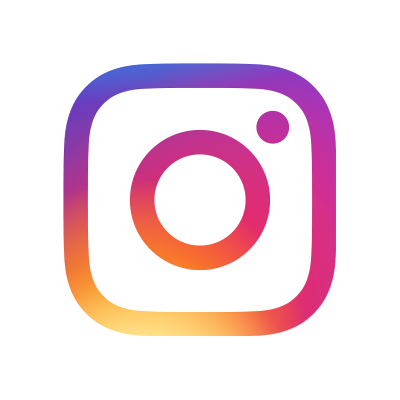