About the Song
Music Video
iTunes
Amazon
Jim Ebert got started in music early on, taking piano lessons from a neighbor and quickly progressing to more formal lessons. He didn’t really enjoy it at first, but he did learn scales and theory which would help him throughout his career. At age 13 he formed a band, and as is appropriate at that age, had big dreams for it. When he was 16, he got to see Cheap Trick for the first time, in Baltimore. This is what flipped the switch for Jim and made him determine that a career in music is what he wanted.

He continued to practice with his band Sudden Attack, and got better, and they were convinced that they would be rock stars.

That didn’t happen. In fact, the broke up during a recording session. The engineer left. Ultimately Jim stuck around to finish up the content that they had, this time behind the console. He realized he enjoyed that work and was pretty good at it, and started doing some projects for others.

Jim’s always looked beyond just the technical aspects of engineering music, and counts his ability to “read the room” as a key differentiator in his abilities as a producer. Jim’s adjustments during the recording process are not just on the console, they are also done based upon both spoken and unspoken feedback from the people creating the art. His ability to combine the sound engineering and human engineering has given him and those he works for some wonderful results over time. It’s also one of the things that allows Cancer Can Rock to do its Featured Artist productions in one day – that, and working with a team of talented people that all are able to speak in shorthand and produce quality results efficiently.

As Jim developed experience behind the console, eventually transitioned from engineer, to mixing engineer, to full on producer over time. His travels took him to California (Los Angeles) and while he did not have a mentor per se, he did make it his business to learn something from everyone he interacted with. He has cited Dave Ricketts as one example of someone he could learn something from each time he participated in a session.

Meanwhile, Jim’s positive influence has been felt by talented industry standouts like Butch Walker, Aaron Johnson and Jeff Juliano, all of whom have credited him with providing a boost to their skills and their careers.

Jim’s musical influences include the Beatles, ELO, Tom Petty, and lyrically, groups like Death Cab for Cutie. He’d often listen to some of the songs by groups like ELO and ask “How’d they do that?” and keep asking until he knew and could bring something similar to people he was working with. It was important, as Jim says, to know enough about how to produce different styles of music in order to ensure that someone who “comes in wanting to sound like Glen Campbell doesn’t end up sounding like Green Day.”

One day, while at a bar with friends, Jim noticed the side of his face was numb. He hadn’t had much to drink, so that wasn’t it. He mentioned this and was told perhaps he better check it out – it could be serious. It turns out his friends were right – it was serious. It was a brain stem glioma, which normally affects infants. Doctors were not really sure how to proceed. Jim found it somehow appropriate that this would be his cancer given his rather playful outlook on life.

The first doctor Jim visited said “This is out of my league.”

The second had a reputation for being very aggressive in treatment but said he wouldn’t touch it.

Several surgeons refused to even attempt a biopsy due to the location of the cancer.

He continued going to doctor after doctor, none of whom could find the magic bullet, even though this was Jim’s preference at the time – getting it out and worrying less about quality of life and more about just getting rid of this rude interruption to his life.

Ultimately, his fifth opinion came from Duke, whose philosophy was one of managing what he has, and ensuring that they didn’t do anything too heroic that would leave him diminished.

Their strategy worked. Jim managed to get to a point where he stayed in remission and could think about the future again, this time informed by a past that included the very real possibility of an early death. His attitude changed toward what he would participate in, what he would fret over, and what he would tolerate, leaving less room in his life for the inauthentic and more for the meaningful. And a lot of the small stuff became less meaningful.

Being able to see a future again led him to, on a ride back from Duke, think to himself, “What can I do, now that I have this time given to me, given my skill set, to help people in a similar position to me?”

And Cancer Can Rock was born.

Since its formation in 2013, Cancer Can Rock has provided dozens of artists with a unique and wonderful experience of being in a studio with professionals and producing a tangible result for them and their families during what is otherwise an unsettling time.  These songs have provided both pride for those who have survived and solace for those that survived them. Many family members and some of the artists have communicated that the studio time was one of the best experiences in the artist’s life.

In addition to having such an indelible impact on its featured artists, Jim’s participation in the charity has led him to his current life partner, cemented many new relationships and provided some of the most fulfilling moments of his career.

The song “We’re not Promised Tomorrow” is a collaboration with award-winning songwriter Todd Wright and expresses Jim’s primary driving philosophy since he began his recovery from cancer. It’s somewhat autobiographical in nature, while still being universal in message.

We hope that you enjoy the song, the video, and that you will share the music, the message and the mission with those you love. 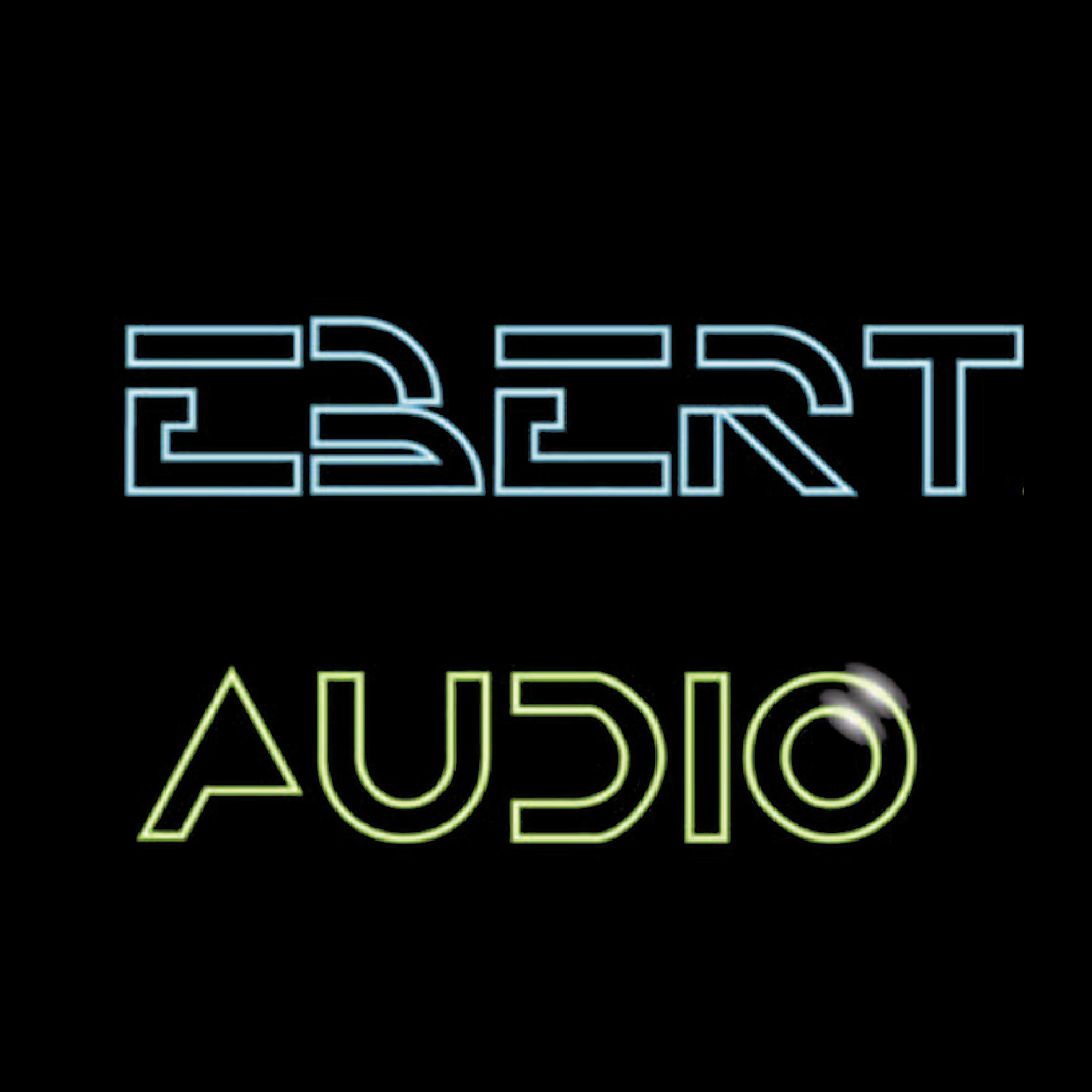