Interview
Music Video
iTunes
Amazon
Alice came to Cancer Can Rock from New England, where, in 2014, as a teen, she found out she had Leukemia. This was a discovery that left her numb, and for some period of time, in some denial. Because everyone around her was devastated by the news, she put on a brave face so that others wouldn’t feel it so strongly. There was plenty of time spent alone, which led to some introspection, which, in turn, led to her interest in writing and performing her own music.

Alice had learned some piano, violin and guitar growing up, listening to and enjoying the metaphoric elements of songs as she discussed them with her father, so she was well prepared to let the creative juices flow, especially after such a tough experience as childhood cancer.

Drawing on influences like Badflower, The ’68 and Depeche mode, Alice set about writing powerful lyrics, intent on reaching listeners who have felt isolated due to illness, mental health concerns, family and social problems, and delivering the message they they are not alone and that they are understood.

“Clara” is one such song. Clara was written in honor of a friend who went through a cancer fight as a teen but unfortunately succumbed. Alice was inspired by that individual’s reaction to the hand she was dealt – she learned that while we don’t always choose what we get, we can choose our response. We can choose to be our most authentic selves.

While walking along the train tracks, Alice determined that her most authentic self would be behind a microphone and in front of a band. She approached Craig’s List and found the people and personalities she was looking for in order to form Alyssum. Alyssum’s stated band goal is to continue to improve and reach more people and carve their own path. A statement from American McGee’s 2nd Alice game, “Alice: the Madness Returns” serves as the band’s unofficial motto: “She who saves a single soul, saves the universe.”

We’re happy that Alice got through any doubt and fear that she may have felt initially and had faith in the Cancer Can Rock team. Together, a powerful performance came into existence. We hope you’ll enjoy the song, the interview and follow Alice’s progress along with us. 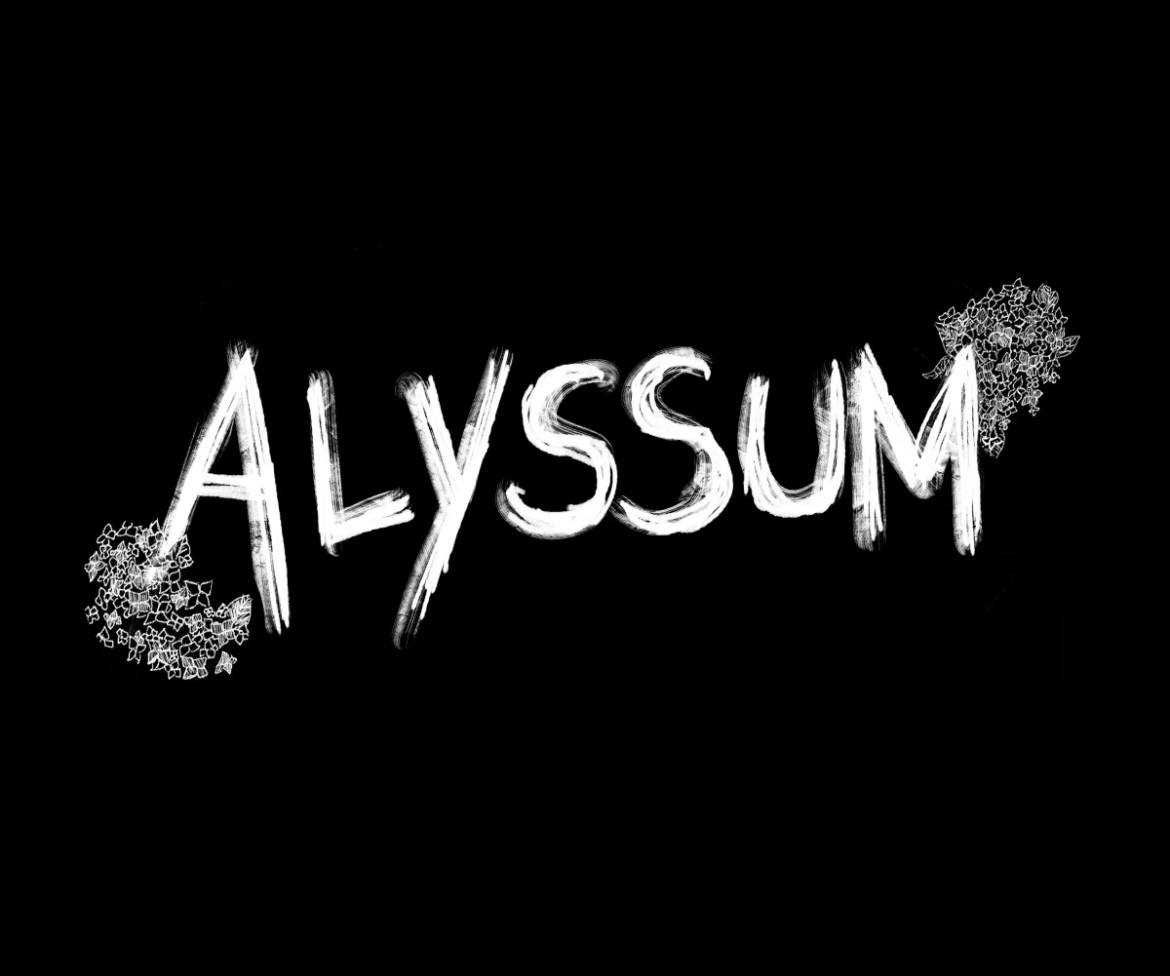